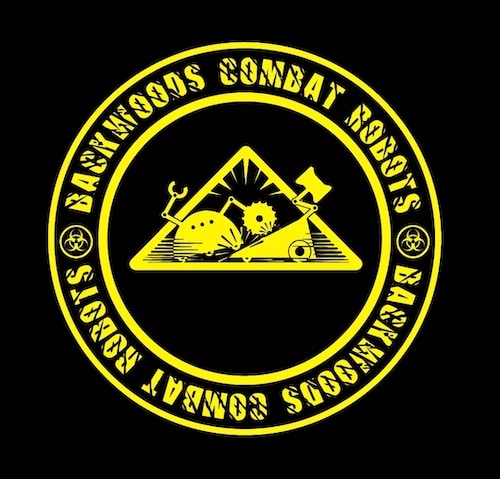 Welcome to the Battle in the Backwoods 2! Just when you thought it was safe to go back to the arena!

The ItGresa Team will be attending Battle in the Backwoods and fielding a number of bots! Hope to see you there!

As many know, Mathew Tompkins dominated the last event in our 3lb beetle class leaving bot parts scattered from his competition.

Welp…he now has a bounty on his head for October 9th event. This will be a standard bracket format.

If Matt goes the entire event without being KO he will go home $200 richer.

If this goes smoothly, at the end of the event we may discuss a bounty for the winner of the 3lb class for the next event.

We are all set up and hosting Combat robot events for the 2021 season!!

I expect maybe 12 to 15 entered and probably another 12 to 15 that with be there to support participants (family, teams)

It will be mask optional, space shouldn’t be an issue tables are spaced out several feet.

The following rules supersede any conflicting SPARC rules. Any rule issues not covered here will be reviewed by the board and officers of BWCR.

All bots will be required to pass a safety check verifying the following:

We have a 6x6x4 arena made from 1/2 polycarbonate and and additional 1/2 x12in poly toe board with seamless steel floor. We have ventilator system buit into the area to push any fumes outside in the event of a fire.

We have plenty of pit area for all competitors. The pit area is open and there are some separate rooms that maybe utilized if needed.

We will run a standard bracket for 150g, 1lb metal and plastic Ants and 3lb beetles as well as rumbles, call out matches or even Bounty Classes.