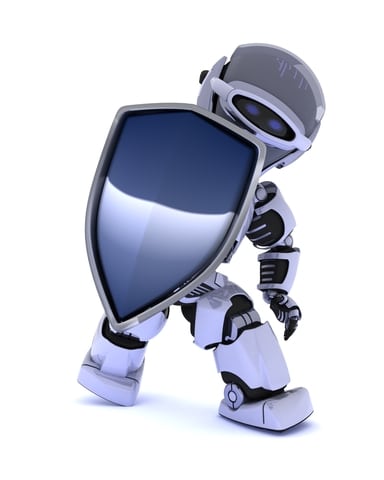 Despite the fact that we had to postpone due to some flooding, Houston Mayhem lives on! and we're raring to go. If you want to see the best Fairy-, Ant-, and beetleweight battling, come see us at the May 22, 2021 Houston Mayhem Combat Robot Fights.

Important! Houston Mayhem will be fought outdoors in the side parking lot of Electronic Parts Outlet.

Event postponed until May 22nd due to flooding concerns. The store has let us know that the area’s streets flood quickly during heavy downpours. I will be setting up the arenas in my garage in the Spring area on Saturday, May 1st for folks that want practice or help getting their bots ready. Email me for the address.

It is suggested that you bring your own table and chairs. There won’t be enough for everyone, and a couple of teams are flying in.

The bathroom is back inside the store behind the counter on the right with the oscilloscopes and stuff on it.

Mask wearing is strongly encouraged next to the arena during matches and while crowded around the Houston Mayhem arena. September/October will hopefully be mask-free.

If you want to judge, announce, referee or stream, please let me know. We would appreciate the help. Seriously. These events don’t run themselves. If you want to keep events like Houston Mayhem running, give us the gift of your time. Volunteer. Please.

Judges don’t need experience. If your dad, mom, friend, or significant other want to sit in a chair and watch robot fights with a front-row view, they can be judges. We have training material courtesy of SPARC.

Referees need to have competed once before or to have watched live fights for an hour or more. The job is to verify that both bots are ready, declare bots knocked out, do countdowns, and run the timer.

Streamers need experience and equipment. We don’t know how to do this, but if you want to stream the event and provide your own internet connection, we will send out the links to people. You will have access to 120 Watts. This should run a laptop and some cameras.

There will be cash prizes plus any product or gift certificates that people can wrangle. I’m going to get a prize drawing together for folks who go 0-2.

All bots will be required to pass a safety check

The arena will be the same as the last event, but I’m bringing a Swiffer to clean the sawdust off the polycarbonate. For people with low profile bots or forks, please be aware that plywood floors develop deep gouges that can trap bots or leave them stuck.

The venue is power-limited. There will be a soldering area inside the store and a battery charging table outside with AC. If you would like to charge your batteries at your pit table or run other equipment, please bring a battery to power your stuff.

Also, only about half of the pit tables will likely be under the overhang/eaves. If you have a canopy, I suggest bringing it.

Brackets will be run on Challonge.

The brackets themselves are subject to change until the tournament starts. This includes reshuffling of participants in a non-random fashion.

For 1lb and 3lb, we will be doing a standard double-elimination tournament where all bots must lose twice. We might replace this with modified double elimination to make the day end sooner.

For 150 gram, we will do 3-match round robin in groups with the top 8 point scoring bots going on to a single-elimination tournament plus a 3rd place match. Each bot will get to fight at least 3 times. If there is a tie for getting into the final tournament, there will be a rumble to decide who gets in based on order of knockout.

Spectators are encouraged. There is no fee for spectating at Houston Mayhem. If you would like to volunteer while spectating, please see the email below.