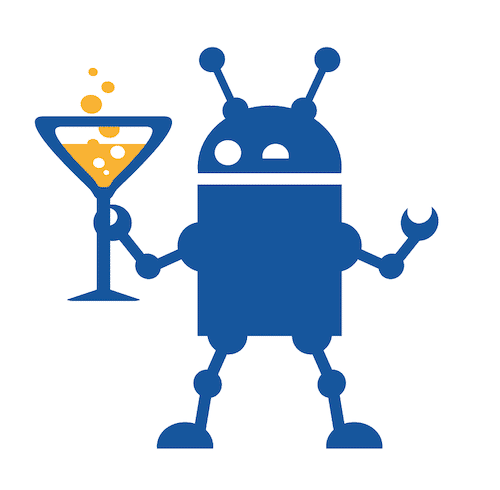 An Atlanta Tradition! Robot Battles is a two-day robot combat event held at DragonCon over the labor day weekend. Battles include Ants, Beetles, and larger bots. DragonCon often offers multiple robot seminars as well as the ability to meet some of the BattleBots competitors. Give Combat Robotics a try! Come to a Robot Battles match.

It’s our fourth decade of competition from where it all started: Robot Battles DragonCon and our largest competition of the year!

Robot Battles 70 will feature all four weight classes and will be held for two days over the 2021 Labor Day Weekend at the Hyatt Regency Atlanta hotel, with the Ants and Beetles competing on Sunday, September 4th in the International Ballroom, and the larger bots on Monday, September 5th in the Regency Ballroom (the same locations we’ve been for the past several years).

Contestant registration will be handled onsite the day of each event (9 a.m. for the Sunday event, 10 a.m. for the Monday competition). We’ll have some special prizes this year for the winners of each weight class, which we’re pretty excited about. And, yes, you’ll need at least a day pass to the convention to attend or compete.

Robot Battles is one of the oldest continuously running robotic combat competitions in the world. We proudly trace our roots to the Denver Mad Scientists Club and are a direct descendent of the “Critter Crunch” robotic competition held every year at MileHiCon in Denver, which began back in 1987 (and is still going strong).  Robot Battles Dragoncon was where it all started.

Over the years, we have held nearly 70 events at conventions, Maker Faires, and game clubs in Tennessee, Georgia, Alabama, North Carolina, Florida, Ohio, Colorado, and even as far away as Barcelona, Spain.

But just what makes Robot Battles Dragoncon different from other robotic events? Well, we don’t have a TV show, we don’t have supermodels, and we don’t have huge cash prizes. What we do have is a creatively unique host, some of the most imaginative builders and designers in the sport, and the most involved audiences in the country (in our humble opinion). And, of course, lots and lots of very intense one-on-one mechanical mayhem matches. Which is what it’s all about.

As always, if you have any other questions about the newly updated and revised ruleset or future events, please feel free to contact us directly or ask us on Facebook.

Want to compete but don’t know how to get started? Check out this very basic article on getting going. The Naked Viper kit is designed to supply all of the electronics and mechanicals, other than the chassis, for antweight bots. You’ll also need a transmitter/receiver combo like this, and probably a battery charger like this.

Team ItGresa will be there and will be glad to mentor you to help you get started!