KEEPING YOUR FAMILY SAFE IN CYBERSPACE 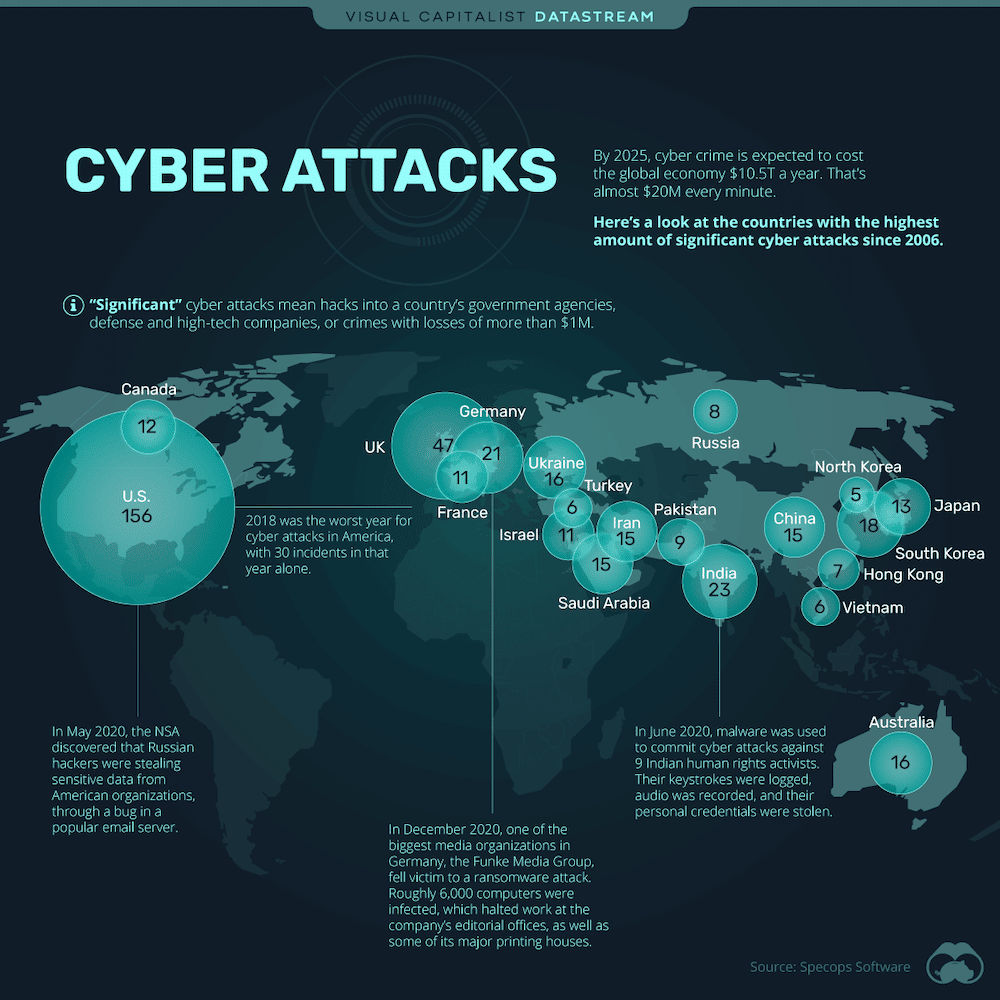 The internet: far-reaching changes for all of us.

The internet brings massive, societal changes.Generations ago, parents couldn’t understand the consequences that the automobile would have on society, because the automobile was new technology to them.  They couldn’t imagine what the new world would look like.  Parents have the same problem today.  The internet evolved while most of us were kids.  We can’t imagine what our own kids’ world will look like.

It’s hard for us to imagine that future world because we can still remember what a world without the internet was like.  We’re like our grandparents and great grandparents at the rise of the automobile era:  we can’t picture the future.  We’re bound by the old ways of thinking.

But fundamental behaviors don’t change that much, and there are breadcrumbs that tell us where to go.  As parents in the automobile age, we can look to the past to prepare for the future.

Facebook, Instagram, and other social media outlets are great ways to keep up with family and friends.  However, what seems harmless sharing can actually invite criminals into your home.  Would you place a large sign in front of your house that says, “On vacation, back in a week?”  I hope not.  How many people, though, feel perfectly OK to let the world know that they are at some vacation spot for a week?  It’s even pretty common to tell Facebook when you’re returning.

Don’t open your door to criminals by sharing online:  that’s too much information.  Post your pictures AFTER you return and don’t make your plans clear and evident to the world. Don’t tell the world when you’ll be gone and when you’re coming back.

I remember the “don’t go with strangers” talk from my parents (about 1,125,673 times) when I was a kid.  The dangers of getting into a car (or anywhere else) with a stranger were emphasized over and over.  Most parents still talk about this to their kids.  However, most haven’t talked to their kids about avoiding strangers digitally, yet it’s even more important in that world.  In the real world, kids can size up a stranger with their eyes.  They often feel a healthy fear.  In the digital world, it’s easy for a stranger to mask who they truly are.  There’s no evidence for the eyes, only for the imagination.  Predators can use this initial contact to gain trust, and when a meeting in the real world does happen, it can yield tragic results, like here and here and here.

Tell your kids not to go with digital strangers.

In an era of radical transparency, it may seem quaint to be worried about privacy.  Quaint, that is until our sons or daughters are sharing inappropriate pictures or comments on the web.  Suddenly an innocuous comment or a picture in poor judgment between virtual friends becomes an artifact that lasts forever in cyberspace.  These can damage and destroy reputations and careers.

We’ve all heard about the adolescent life that was ruined by an ill-considered photo.  But even grown-ups can have their career ruined, like Justine Sacco.

If you wouldn’t want something on the front page of the newspaper, don’t broadcast it to the virtual world.

Most of us wouldn’t think about leaving our brokerage or banking information out where everyone could see.  It’s therefore amazing how often we see folks with weak passwords, no passwords, etc.  It’s also very common for folks to use passwords with information like their kid’s birthdays, that they then go on to share on Facebook.  People even have passwords like “password” or “12345” or “00000”.  (we hope that’s not you!).

Passwords should be at least 12+ characters long.  The optimum is at least 16.  If you don’t have a password on your wifi or other network, stop reading this article and change it now.

Security is relatively easy to set up.  It’s such a simple thing to add a layer of protection, which makes it more likely the bad guys will skip you and go on to the next guy.  Try to make all of your passwords complex (a combination of upper and lower case letters, numbers, and special characters).  Don’t leave the default user name and password on any of the electronics that connect to the internet (yes, this means audio-visual gear, routers, smart TV’s–  anything connected.).  Change the passwords.

Some items to pay attention to:

Strengthen your perimeter defenses with encryption, firewalls, firmware, and antivirus.

We hope that this helps give you some simple, understandable ways to protect yourselves and your family in the new world.  And don’t worry:  our kids will be much more able to handle it than we are.  Security will become second nature to them and the tools will improve.  But for now, spend the time to understand what the landscape looks like.  Longing for the days of the horse doesn’t help– learn to drive.

ItGresa will do it for you!

Our security assessment is free.  Protecting your home and your family from the bad guys only takes a bit of your time and ItGresa.

Help me protect my family!